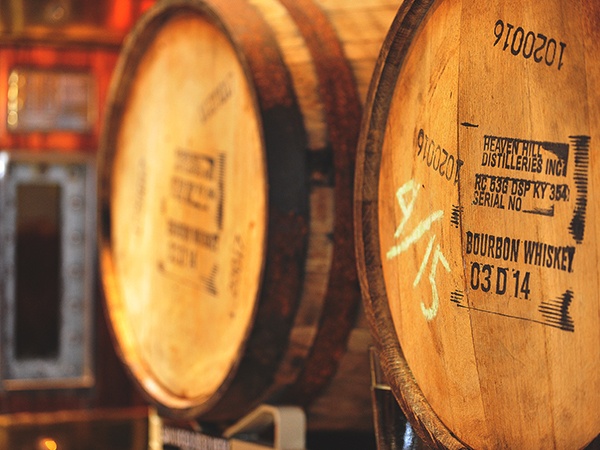 Coronado, CA, January 22, 2014 — Coronado Brewing is adding an old school touch to two favorites by brewing small batches and aging them in oak bourbon barrels. Called the Coronado Collection, the Southern California brewer released its first barrel-­‐aged specialty in 2011 as a Barley Wine. The beer was brewed with brown sugar and orange blossom honey and aged for six months in oak brandy barrels.

Continuing on this tradition, Coronado Brewing will bring Stupid Stout and Old Scallywag back and age them in bourbon barrels. The release dates and beers are as follows:

The first release, Barrel Aged Stupid Stout is an Imperial Stout with lush flavors of chocolate, caramel and roast with a hint of vanilla and bourbon from the aging process. It’s jet black in color with a light brown head, full-­‐bodied mouth-­‐feel and dry finish.

While the Coronado Collection beers will only be available throughout Southern California, on January 23rd, San Diegans will be able to secure a bottle or two of Barrel Aged Stupid Stout at the

Coronado Brewing tasting room. Only 240 bottles will be available and the cost is $14.99 per bottle, limit of two bottles per person, with doors opening at 11am. It is also available on draft in tasters and half pints only.

Package: Only 200 750 ml bottles produced and half pints at the CBC Tasting Room @1205 Knoxville Street in San Diego

Where to find it: Southern California only.