When we opened the doors to our beach town brewpub on Coronado Island in 1996, we wanted it to be the kind of place where friends could enjoy great beer, a good meal and a laid-back atmosphere.

Our award-winning beer is now available coast to coast, but the spirit of our family-owned brewery hasn’t changed. We’re still sharing our passion for craft and celebrating our authentic coastal vibe–all inspired by our San Diego roots. 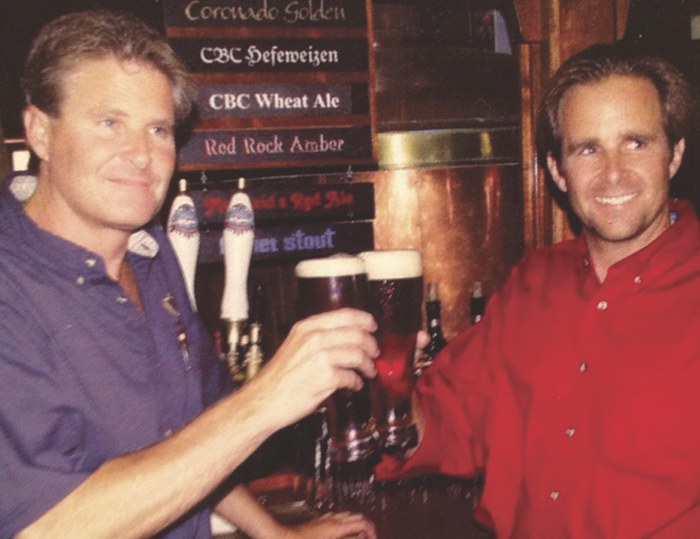 Brothers Ron and Rick Chapman realized a long-time dream and got ahead of the craft brew curve in a big way, opening a brewpub in the heart of their hometown of Coronado on Aug. 30th. Pioneers of craft brewing, they found themselves in an industry of 1 of 5 in San Diego at that time. They worked with an original brewing system of 10-bbl brewhouse, (3) 10-bbl fermenters and (3) 10-bbl serving tanks. 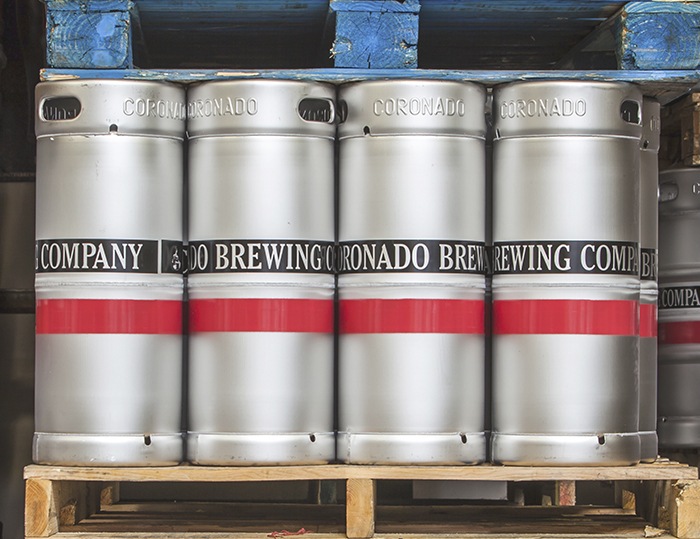 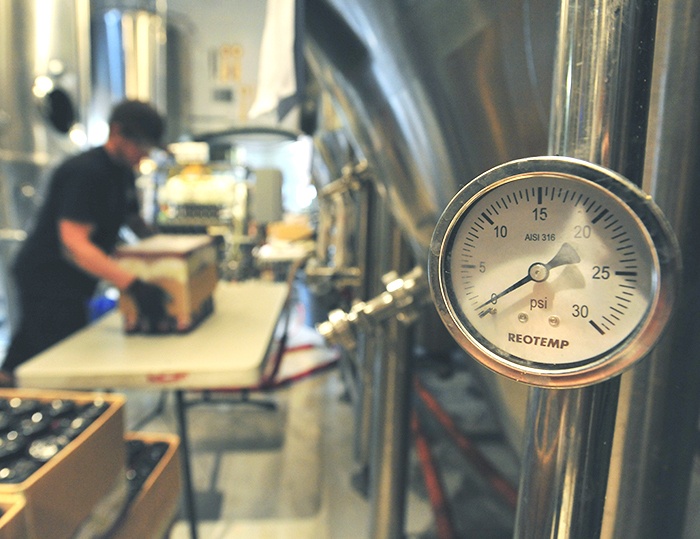 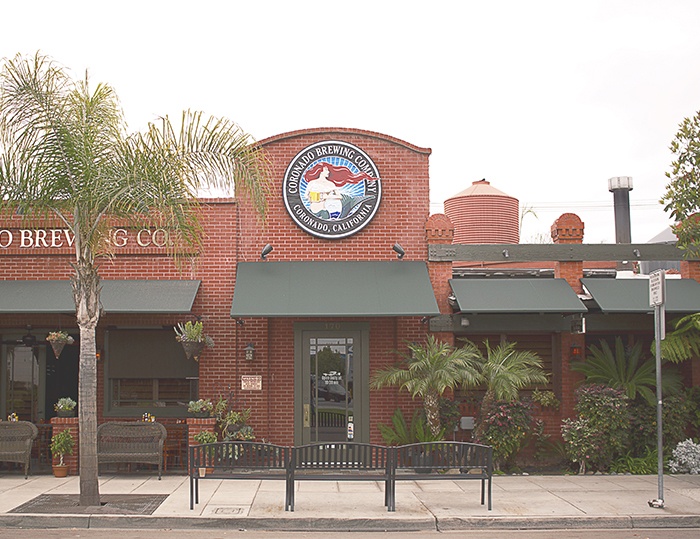 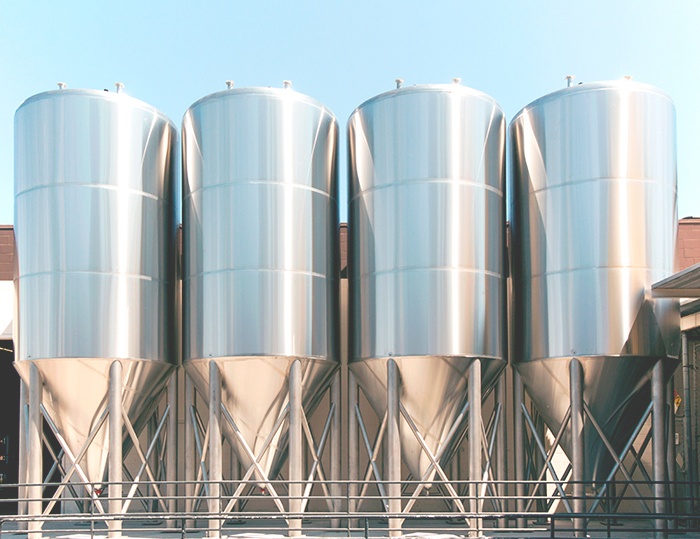 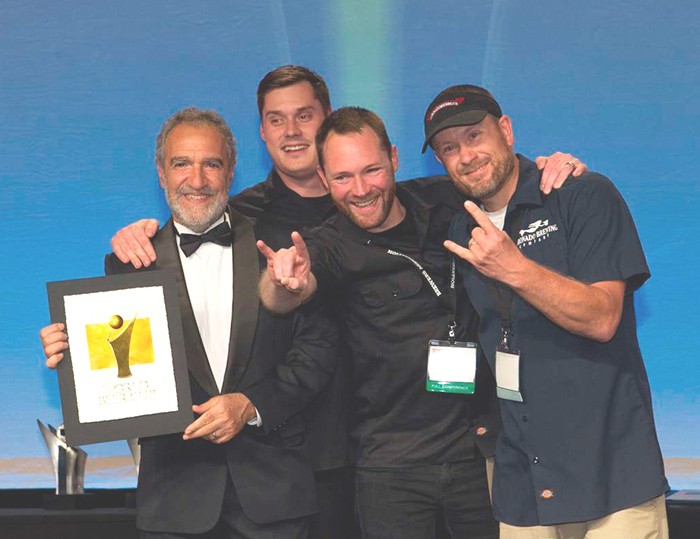 CBC receives the title of ’World Beer Cup Champion Best Mid-Sized Brewery & Brewmaster’ along with a gold medal for its ‘Islander IPA.’ Brewhouse expansion continues with the addition of four 240-bbl fermenting tanks to meet the distribution demands of 22 states and 6 countries. Coronado opens up a third location in the southernmost beach city of Imperial Beach, CA. 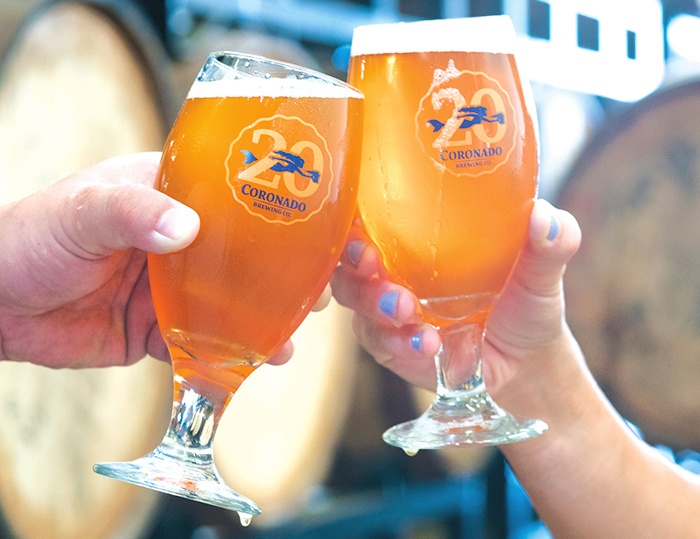 After 20 years of brewing award-winning beers, Coronado releases its can lineup which will mark the beginning of their new branding. Brewing is still their middle name, but Coronado wants you to Stay Coastal. 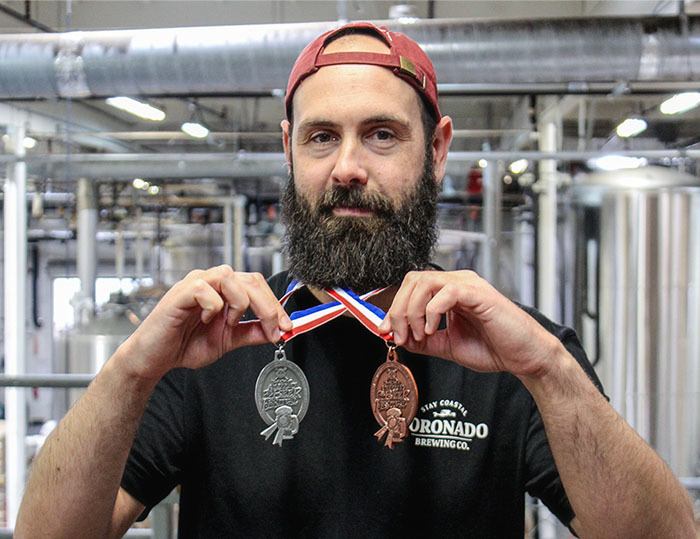 2019 – Continuing to Push the Envelope

23 years in, Coronado is still raising the bar on craft beer in San Diego. The team took home two medals at the 2019 Great American Beer Festival; a silver medal for Freebooter Barleywine, and a bronze for Weekend Vibes IPA in the competition’s second-largest category (American IPA, 362 entries).