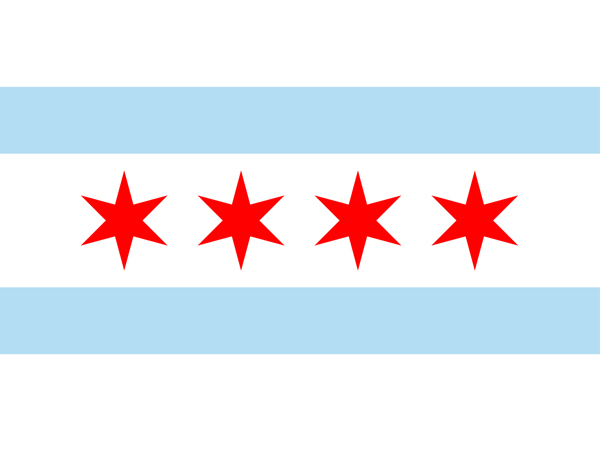 Coronado has partnered with Wirtz Beverage Illinois who will be distributing Coronado’s beers throughout the entire state. “We’re honored to partner with Coronado and bring its West Coast-style beers to Illinois,” said Jeff Roth, vice president of the Alliance and Craft Beer Division, Wirtz Beverage Illinois. “From taste to ingredients and packaging, it’s ‘islander’ through-and-through, and its award-winning taste speaks to beer-lovers across the country.”

Coronado Brewing Company representatives will be in Illinois and hosting events in the Chicago area the first week of March. “We have been looking at Chicago for a long time, it is a great city with an appreciation for well made beer” said Rick Chapman, Co-Founder and President. “This is an exciting opportunity for us to be working with Wirtz Beverage, who are leaders in the industry.”

Wirtz Beverage Group is transforming the identity and execution standards of beverage distribution, earning distinction by embracing innovation and aggressively driving top-line growth.  Quality and integrity are company hallmarks while its financial stability is unrivaled.  With more than 2,500 employees in Illinois, Iowa, Minnesota, Nevada and Wisconsin, the company calls the industry’s elite beer, wine and spirit suppliers its partners.

Wirtz Beverage Group is a division of Chicago-based Wirtz Corporation whose diversified interests include financial services, real estate, insurance, entertainment, wholesale distribution and ownership of the Stanley Cup Champion Chicago Blackhawks. Founded in 1926, Wirtz Corporation has been family-owned and operated for four generations.